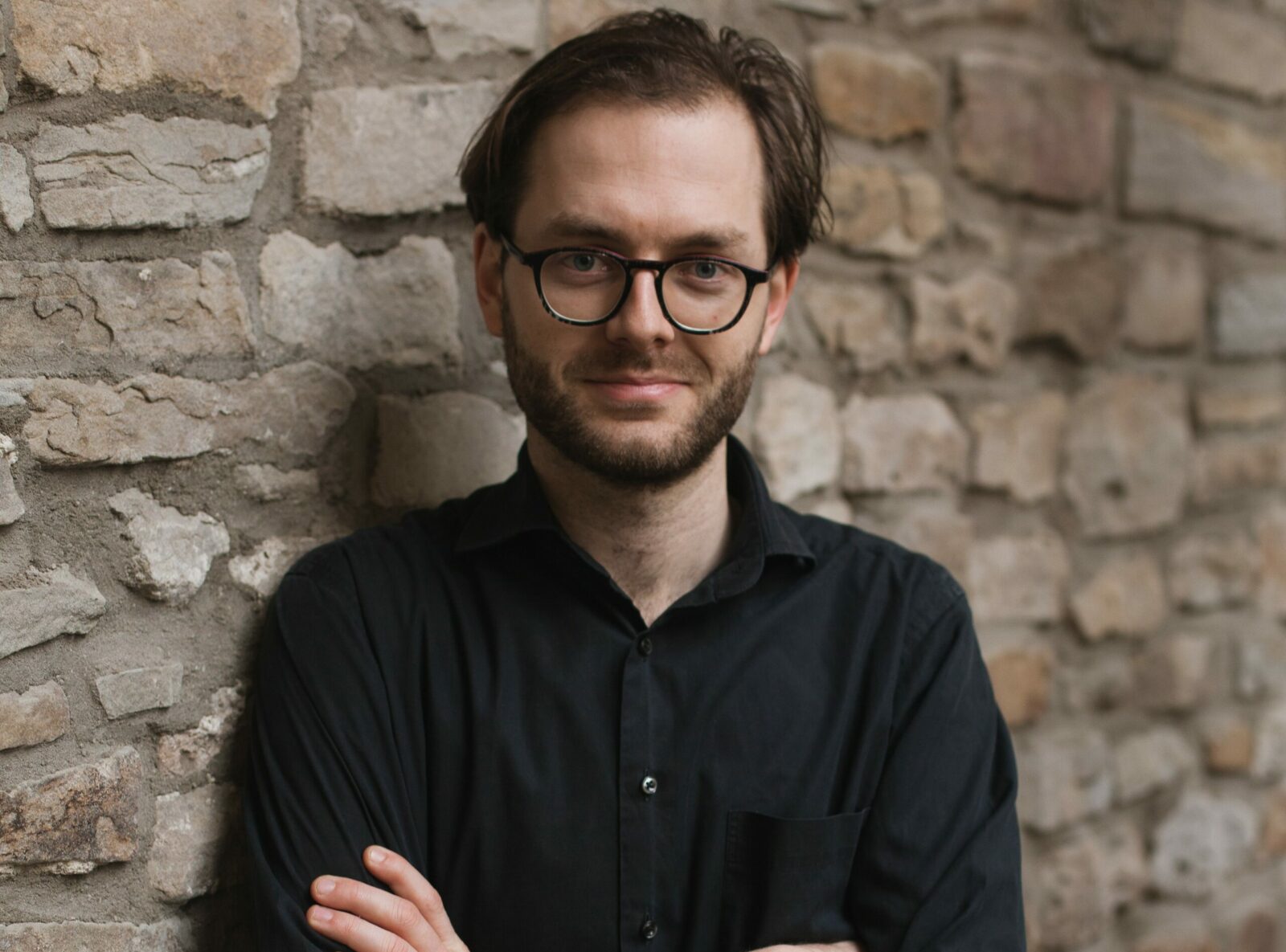 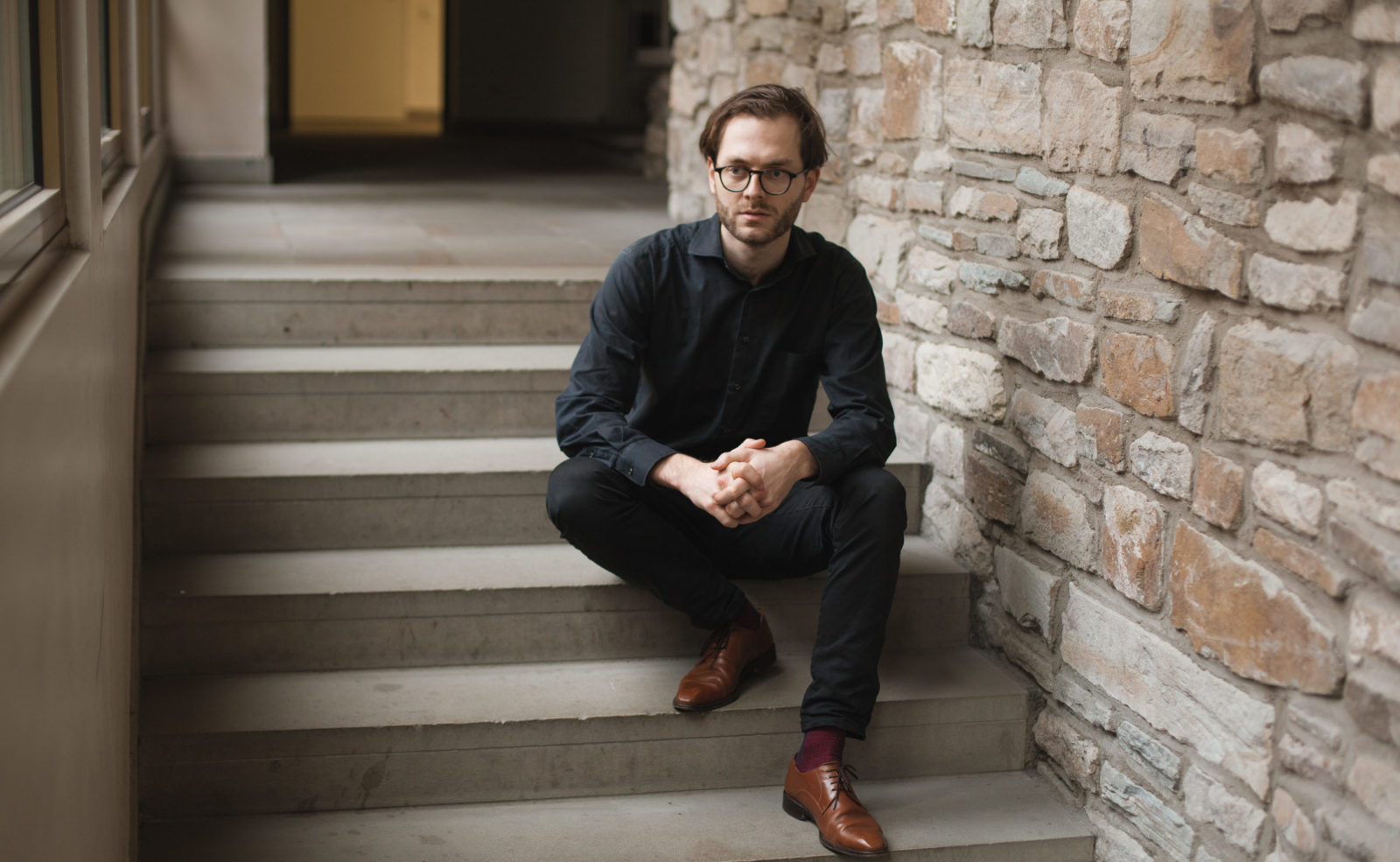 During the pandemic, I was lucky to be part of the team of repetitors in the Aalto Theatre in Essen for a couple of months. At first I was asked to prepare Il viaggio a Rheims from Rossini and a new composed piece called Impresario Dotcom from the czech composer Cevkovska. Due to the pandemic unfortunatly, these productions were cancelled.
Therefore I have worked on a Verdi programm instead, which was streamed online on youtube. Secondly, we did an alternative Zauberflöte production called: Vogelfänger in Kreuzverhör.
It was a cool experience to be part of a german theatre. Let’s keep it up!
Cheers!